Before starting, we want to thank all backers and RocketBean TV for their support on Kickstarter. Our game has been officially released Saturday under 2.0 alpha version. The game is available for purchase on our website. We created a new tab “My Games” in which each player can find a copy of his game.

Since the release, 2 updates have been made:

The game is now under 2.0.2 version and will automatically be downloaded on the first execution of the launcher.

Thank you all,
See you next week! 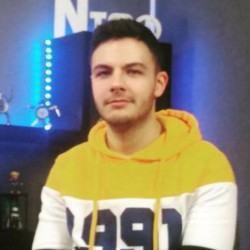